“Shin Splints”. This word has been thrown around and used often, especially within the running population. Most people would suspect they have shin splints if they have pain on their shins. Ever wonder what exactly this condition refers to? 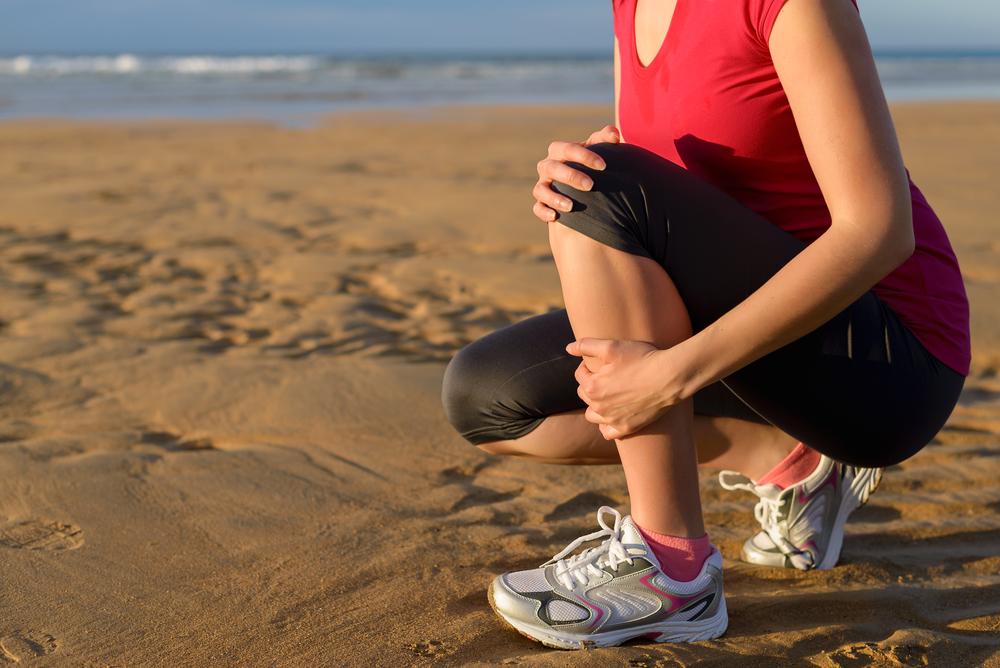 Since these muscles are involved in foot position especially in walking and running, people who do a lot of running or walking like runners, soccer, basketball and hikers would have higher risk of irritating these muscles. If there is some change in your usual routine, it would force these muscles to work harder which increase the risk of getting shin splints. This includes recently changing shoes, started a new training program, increased your intensity or starting running on a different surface.

The most important thing to do to help shin splints recover is avoid things that hurts the condition. So, if running hurts it, you need to stop running; if walking hurts it, you need to find ways to help reduce the load on the muscles so it doesn’t hurt during walking. This is a lot easier said than done. Another thing is shin splints do take a while to recover, so jumping back straight into activity once the pain has settled can re-aggravate it. Therefore, it’s probably a good idea to check up with a physiotherapist to get some recommendations.

At capital physiotherapy, we have therapist who are familiar with and have managed many running injuries including shin splints. If you’ve got what you believe to be shin splints, book an appointment with us today at [email protected] to get started on a recovery program tailored for you. We are located in Balwyn, Footscray and South Yarra so choose a location closest to you.