Do you know someone who has this lingering pain that doesn’t seem to go away? This mostly happens with lower back pain. Their doctors have done scans and examinations and found nothing physically wrong with their condition yet they continue to claim they are in pain. Does that mean they are faking it? Make no mistake, if someone says that they are in pain, they are likely serious about it. However, the structures around the back itself may not be the cause of pain anymore.

Previously, we’ve discussed how stress can influence the amount of pain which an individual can feel. Fear of movement can also cause stress which influences how one feels about the pain. 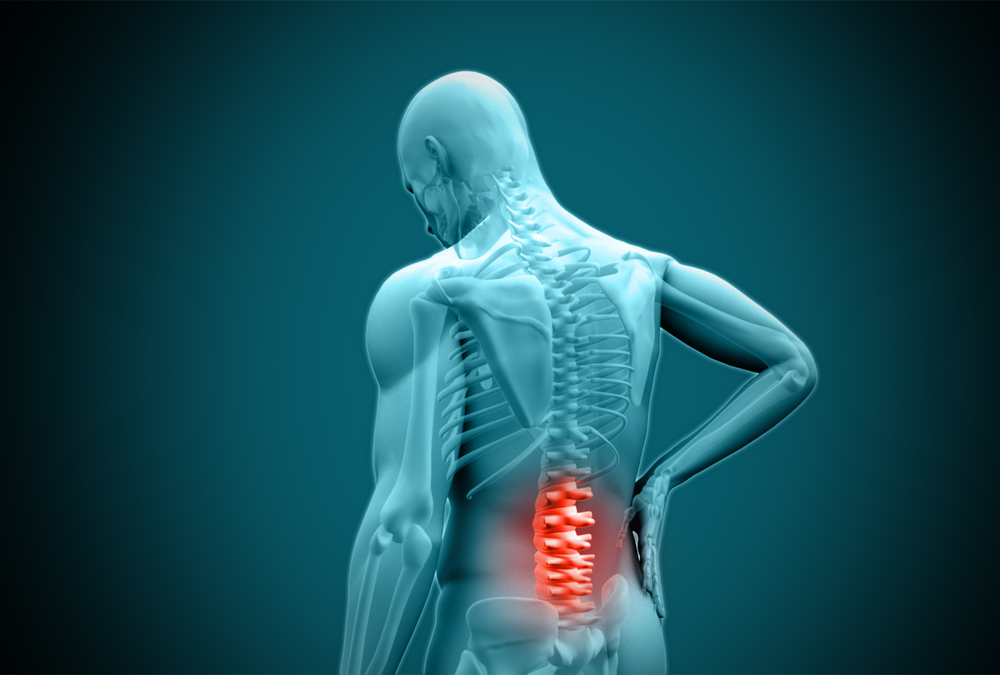 Using low back pain as an example, it can arise if you’ve placed it under heavy load and unfortunately pulled something, ie. during gardening, new movement at the gym or twisting movement during work. In a normal physiological response to pain, there is generally an extremely painful pain that limits movement followed by a period where there is not so much pain with minimal limited movement movement.

Both these periods has some degree of pain; initially there is a lot of pain followed by less further down the tract. Generally speaking, the likelihood of the structures in the back still damaged is relatively low further down the track. This raises the question of why is there pain?

As mentioned in our previous blog, the brain is the organ which registers the pain. The brain can actually increase sensitivity to pain base on our perception of the injury. In other words, if you have really high fear of your lower back pain getting worse, your brain will increase the sensitivity around your back so it hurts even with little movement in your back to help avoid the movement. In addition, avoiding the movement also reinforce the brain to think there is damage to the area, which can also cause increase pain sensitivity.

With that said, breaking out of this pain cycle can be very difficult. There needs to be methods to desensitize the body and brain to the movement and allow for normal movement. If you are having this annoying lingering pain, it’s a good idea to see a physiotherapist to get it sorted sooner rather than later.

Never give in to living with pain, especially if it’s interfering with what you love. At Capital Physiotherapy, we have movement specialists who have experience with chronic pain. If this niggling pain has been with you for a while, please give us a call at 0401 865 333 or book in an appointment online at https://www.capitalphysiotherapy.com.au/online-booking/. We have clinics conveniently located in South Yarra, Footscay and Balwyn.