A hamstring strain is a tear in your hamstring muscle which runs down the back of your thigh. Often occurring during strenuous exercise or when the muscle is excessively lengthened, this is an injury which can take between 2 weeks to 6 months to recover from depending on the severity of the strain. 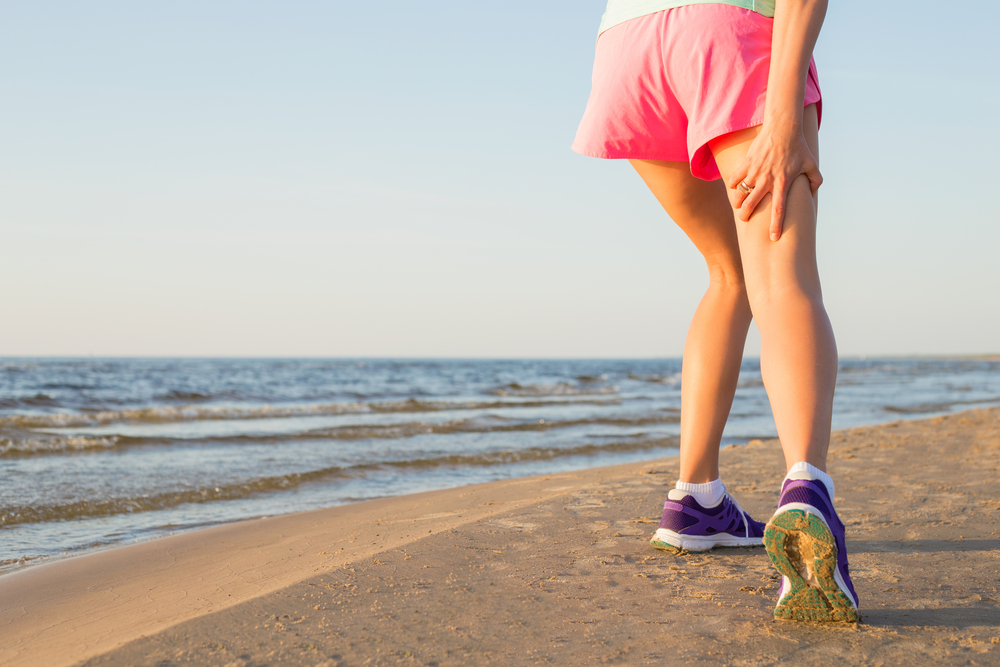 Treatment for a Hamstring will often begin with managing the swelling and inflammation which will occur initially, before incorporating strengthening and stretching exercises and finally a graduated return to activity. The “L protocol” which involves three exercises with an emphasis on muscle loading while lengthening is one treatment approach which has shown to be effective. The protocol, which includes the “extender”, “glider” and “slider” was shown to allow athletes to return to sport in an average of 28 days compared to 51 days for those who completed a traditional hamstring rehabilitation (Askling, Tengvar and Thorstensson, 2013).

If you think you may have suffered a hamstring strain, or would like to better prevent yourself from sustaining one in the future, our team at Capital Physiotherapy can design an effective treatment plan to keep you doing what you love. We are conveniently located at South Yarra, Footscray, and Hawthorn (Formerly in Balwyn). You may call 0401 865 333 or drop an email at info@capitalphysiotherapy.com.au.

We are open for essential services!

As an additional precaution, you will receive a Health Questionnaire form in your email when you book with us. Please fill out and submit this prior to your appointment. This will help keep our staff, clients and yourself safe during this difficult period.

Thank you for your help!